Delve into the mystery surrounding fossils of gigantic creatures that have been unearthed all over this planet. Though these creatures looked similar to their living counterparts, there was one major difference: they were enormous by comparison. Monumental Monsters will take you on a journey to a fascinating world filled with curiosity and wonder. Investigate, analyze, reason, and draw conclusions as to why and how these creatures originated, survived, grew so large, and finally disappeared. These monumental monsters present great insight into the true history of planet Earth.

Be the first to review “Monumental Monsters” Cancel reply 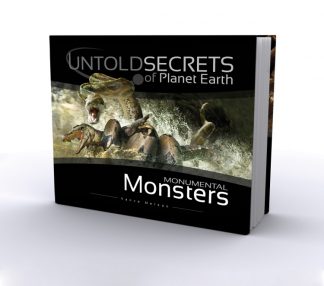