Little lame Walter lived in an orphanage in Russia and despised the Christian teaching he received there…until the Communists took over the place.  He found Christ and forgiveness and became a leader to the young Christians there.  The Communists tried hard to break down the resistance of these young people, but they were faithful and continued to win converts to Christ.  Amazing testimony!

Be the first to review “Little Lame Walter” Cancel reply 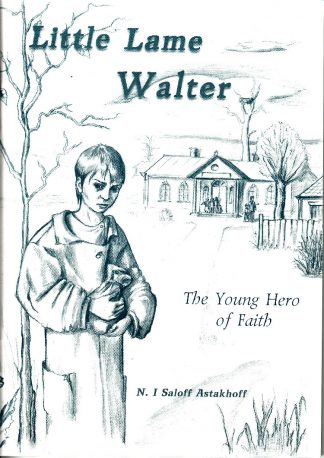